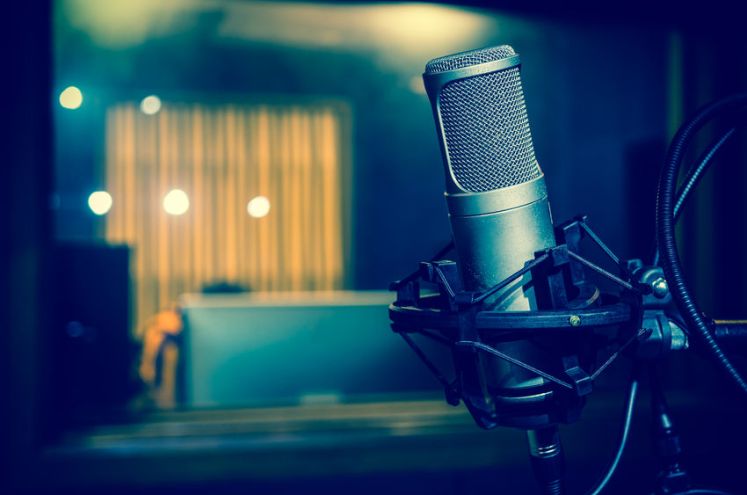 If I have one goal in life it’s to appear on the legendary BBC Radio 4 program Desert Island Discs. For fifty years, the Beeb has been casting celebs and other notables away to a hypothetical desert island, on a weekly basis. As aids to survival, they must choose the eight music tracks they will take with them, one book, and a luxury item.

There’s so much to glean from this program and over the years I’ve listened in awe, amusement, delight and sorrow to guests of every persuasion, some I wouldn’t have expected to be interested in, who open their hearts and lives to the airwaves.

People as diverse as Kofi Annan and David Beckham have given me and countless others pause for thought, reflection and moments of hilarity. One of my favourite, more irreverent moments was when northern playwright Jimmy McGovern, who had been gritty and amusing throughout the program, chose as his luxury object ‘that thing that I use every day and couldn’t live without – haemorrhoid cream’.

So imagine my delight when Chris Sayer, presenter from Launceston’s City Park Radio, asked me to be a guest on The Hot Seat, their very own miniature version of Desert Island Discs. We’d talk about my book, getting it published, and I should bring five music tracks of my choice, he said. 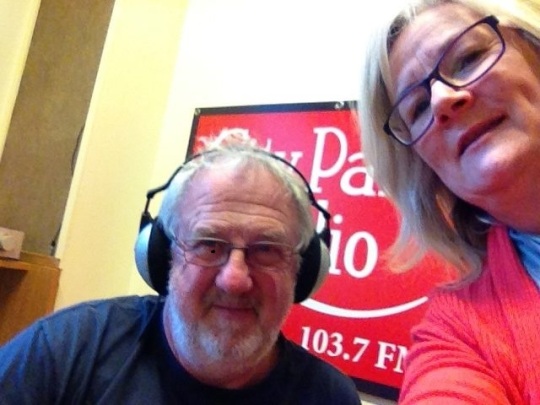 Gleefully, I was all set to comb my Spotify account. Only one catch, Chris said. The tracks had to be on CDs. They’re not down with the digital age at City Park. So it was off to the drawer underneath the telly then, where the discs of yesteryear are still stored.

Analogue life continued in determined fashion at City Park’s studios, when I arrived early and went to spend a penny. Suspended from the window frame by a straightened out coat hanger was one of those clock radio alarms from the nineteen eighties, tuned into the station and crooning gently. So you can listen live while you tinkle.

Here’s my Hot Seat, if I can put it like that, in which I tell the tale of bringing Apple Island Wife to the light of day, and working with my wonderful, ground breaking publisher, Unbound. It’s an hour long!! We’ve lots to say, Chris and I. Listen while you’re making dinner?